Lascar (b.1987) is a collage and illustration artist from Luxembourg. He currently lives and works in Belgium. His initial approach towards collage was rooted in his recognition of the works of the Dadaist movement. Ever since, his appetite for destruction and rebuilding anew only grew stronger. Shifting perspectives by exploring the conflict between a content well-known to our eye and its estranged counterpart, is what shapes his work and its dynamic. After sifting through discarded paper media and freeing images from their initial purpose, the artist instigates a process of renegotiating the values of the subjects by compiling, re-appropriating, and rearranging the collected cut-outs and thus initiating a dialectical process. His work intuitively reflects his inner state of mind, observing the outer world through the porthole of his view upon society itself. By following the path of the Grotesque and opposing its content to the seemingly beautiful, the good and the true, the artist hopes achieving a purifying impact on the viewer and thereby unfolding the chance of creating new narratives as well as the revision of so-called truth. Amen. 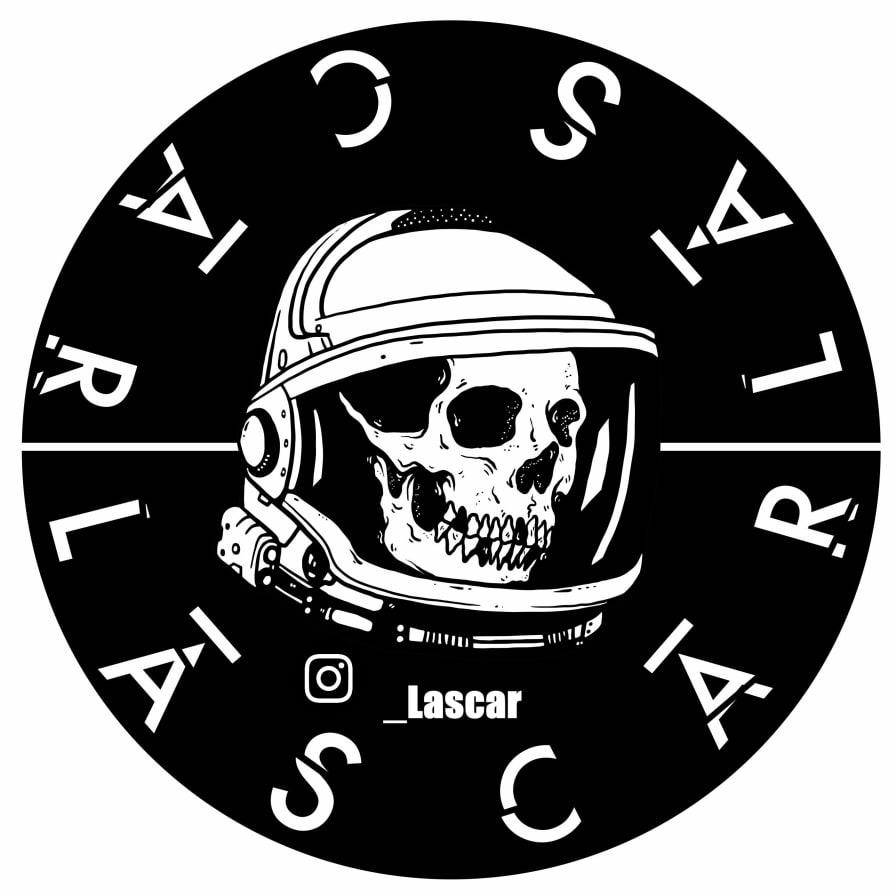 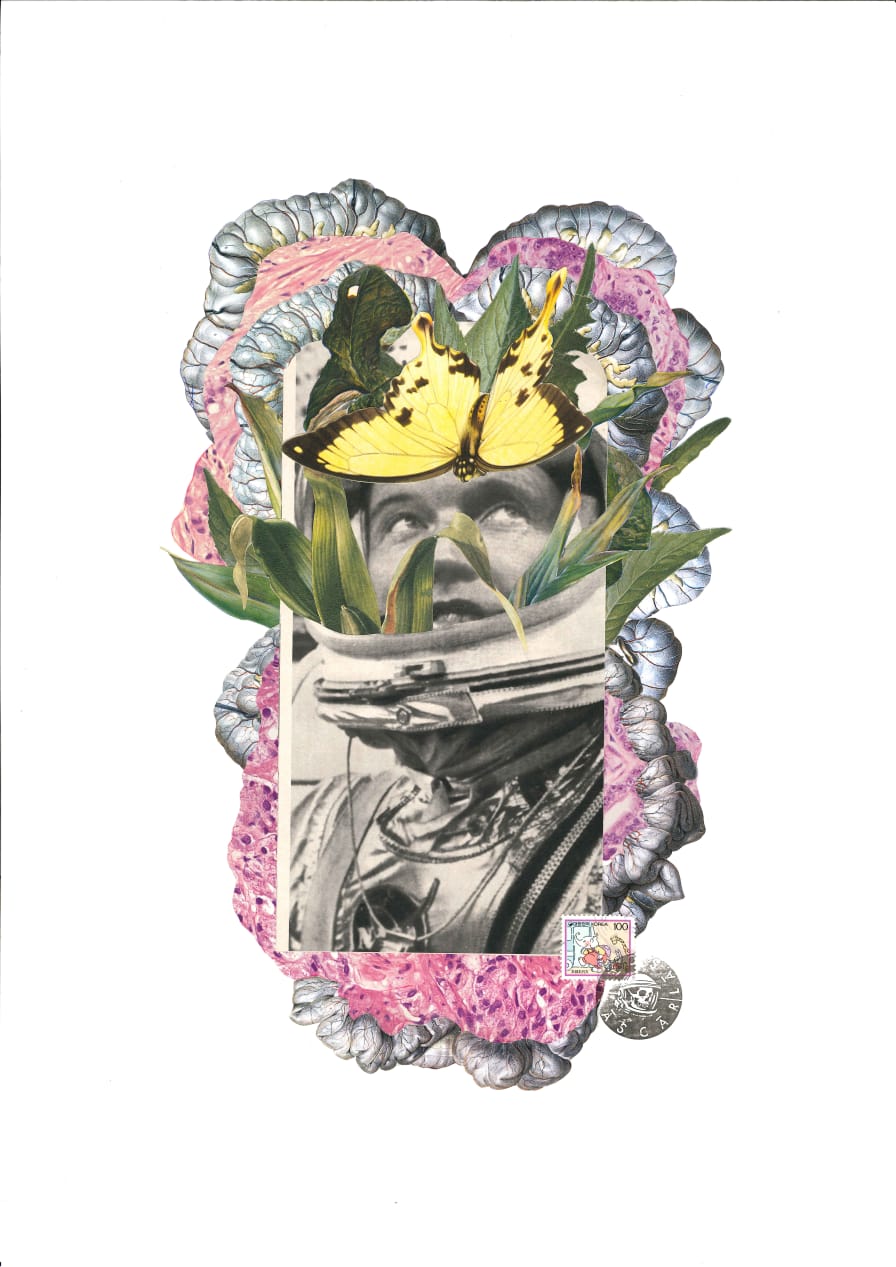 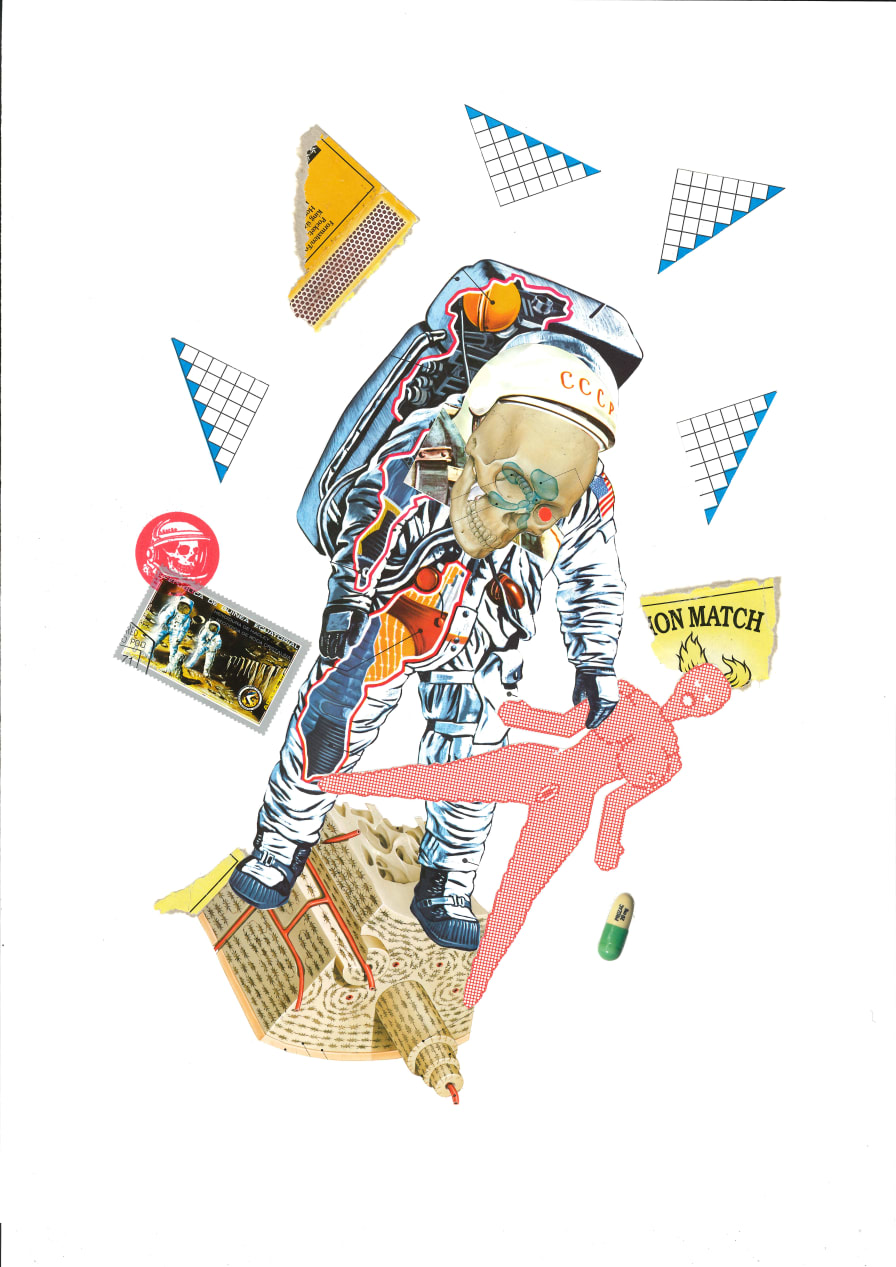 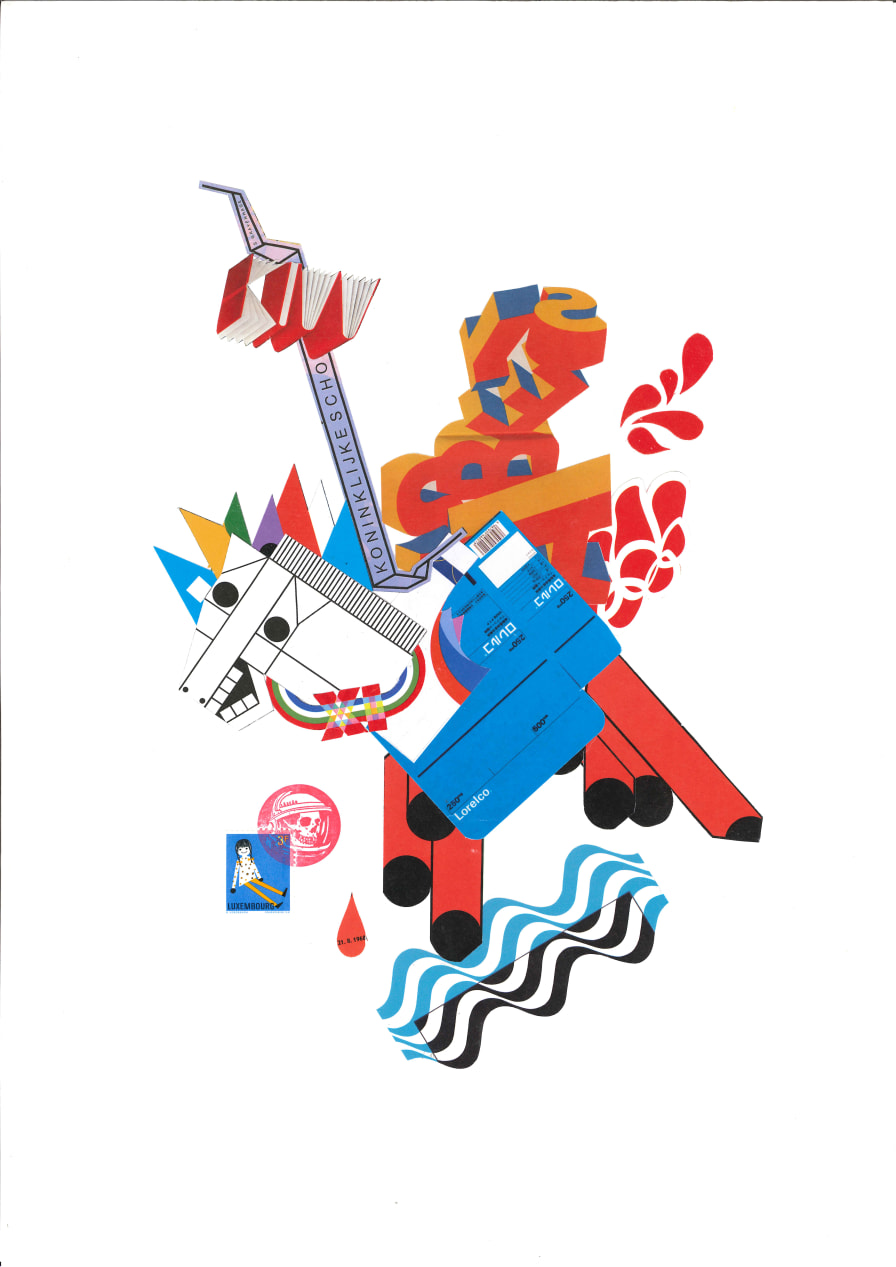