Mischa was born and grew up in the rainy port city of Hamburg. The city is big and offers a young lad plenty of opportunities to fool around. He spent his youth among rough sailors, traders, pirates and prostitutes, hanging around the docks and hearing all sorts of stories from distant lands. The young sailors often brought exotic printed matter, such as magazines and comics, which they gladly gave away to the children, which is how Mischa got his first comics and manga. He was fascinated by the pictures and stories and decided to become a comic artist himself. He wanted to be as good as the artists he admired so much, so he began practicing his art every day, to this day. 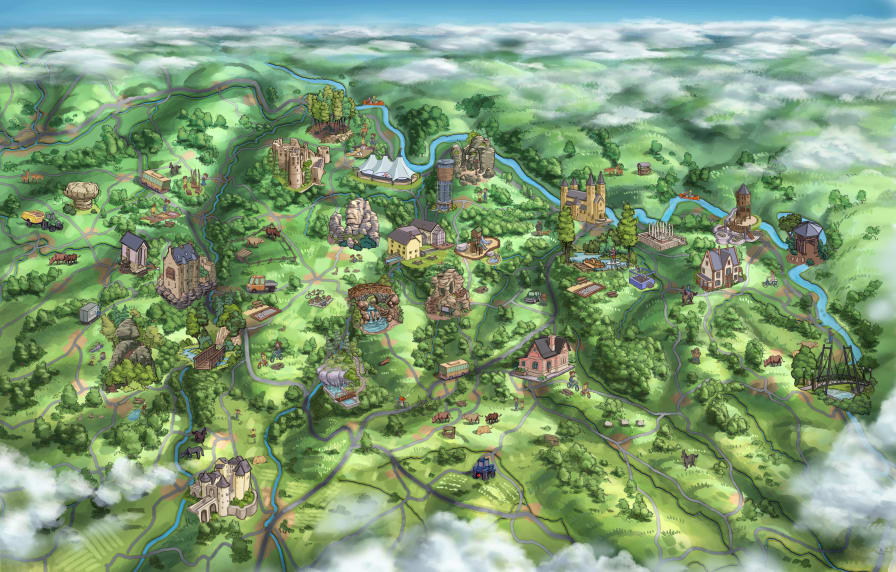 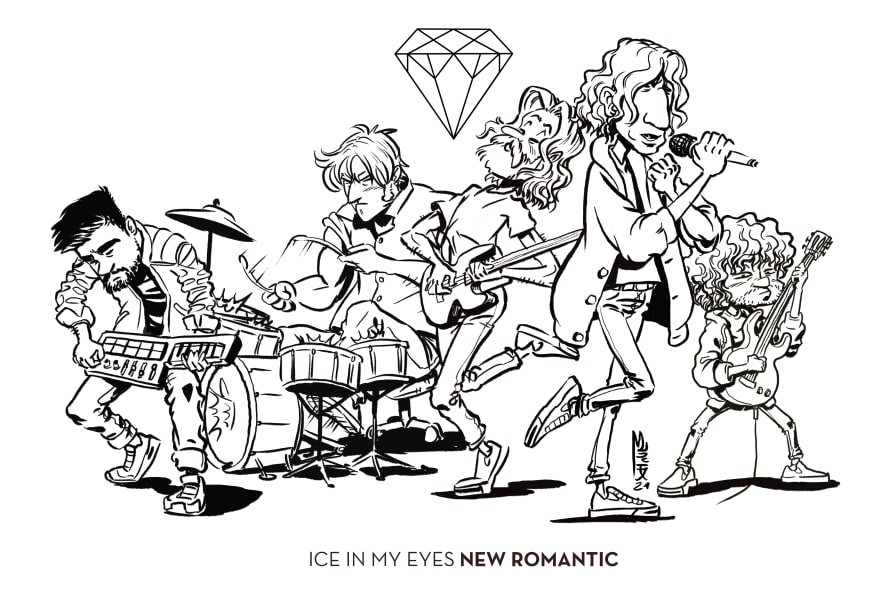 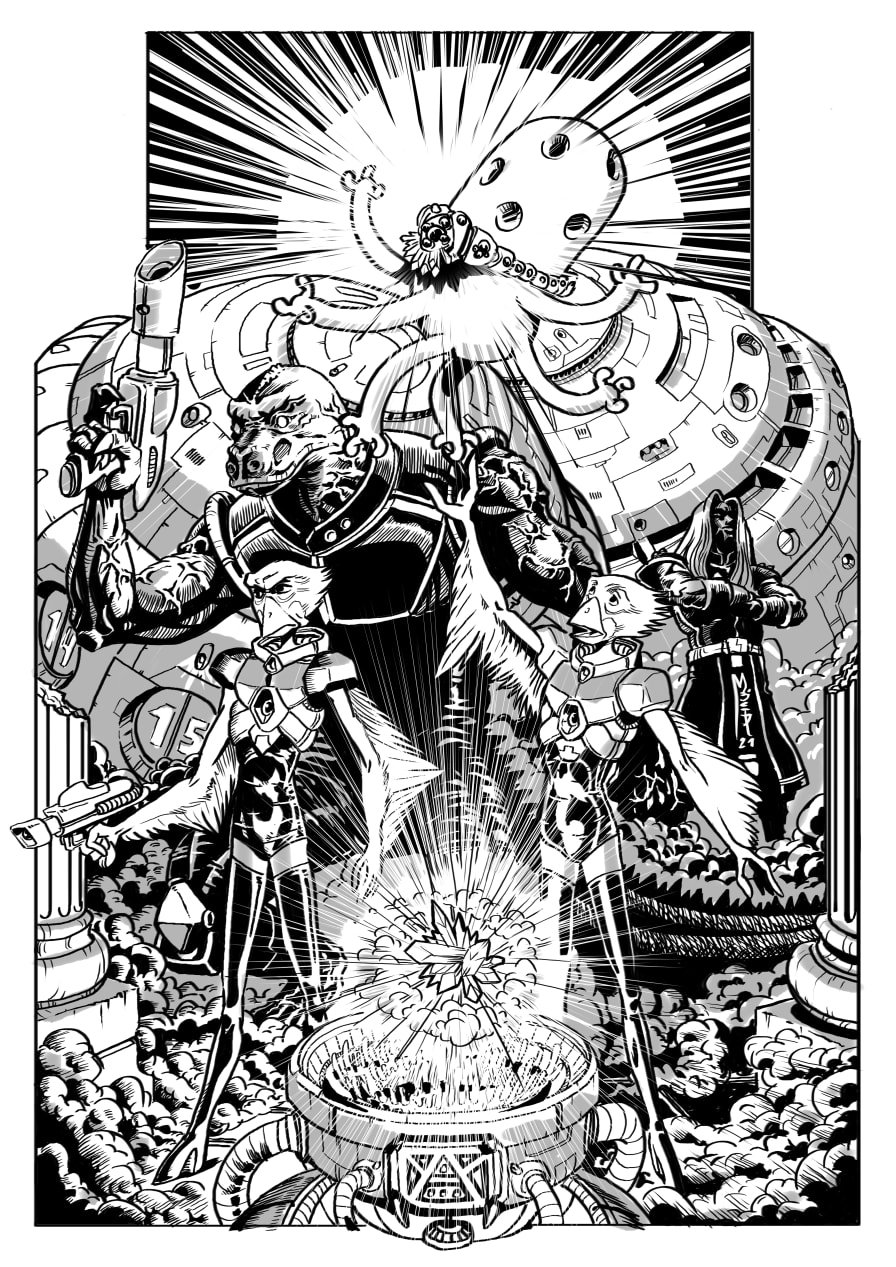 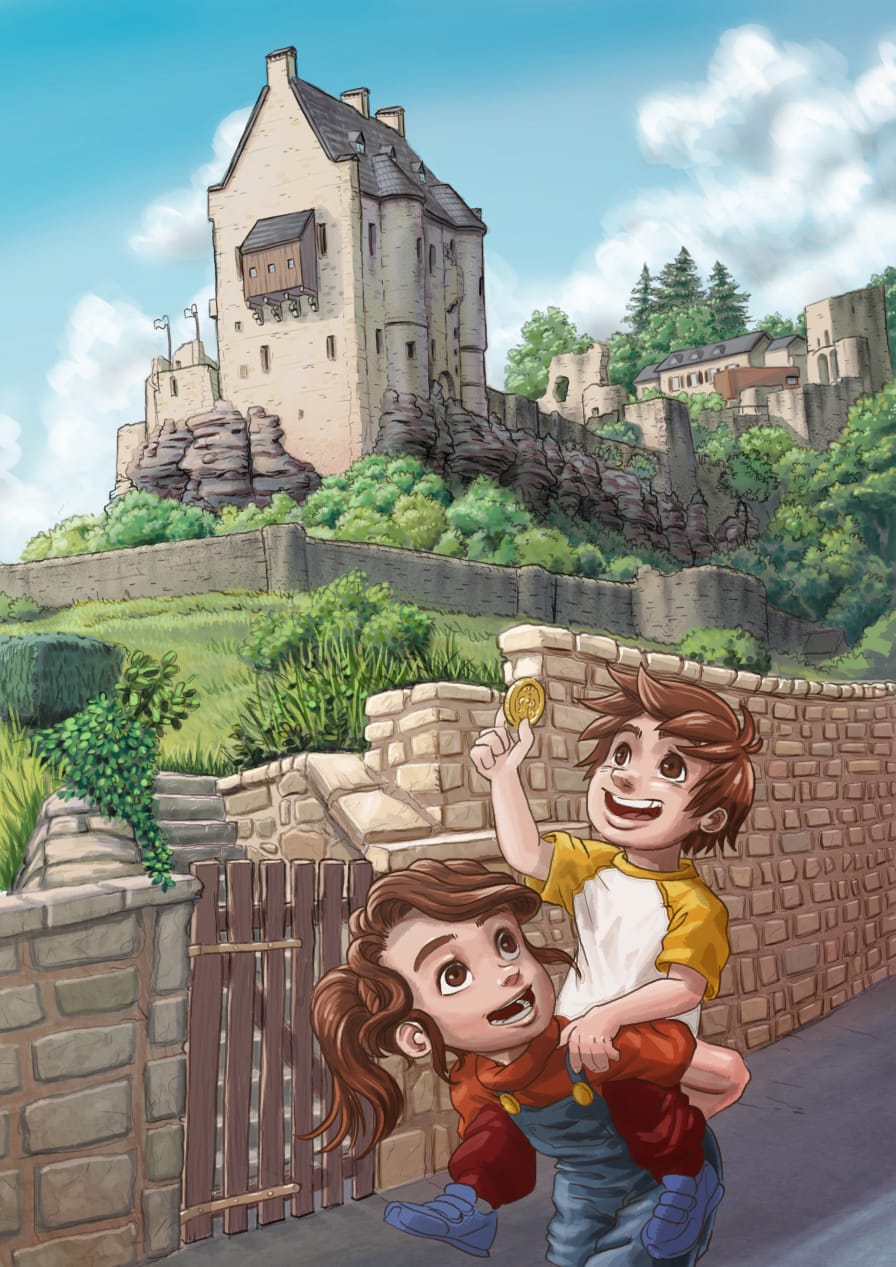 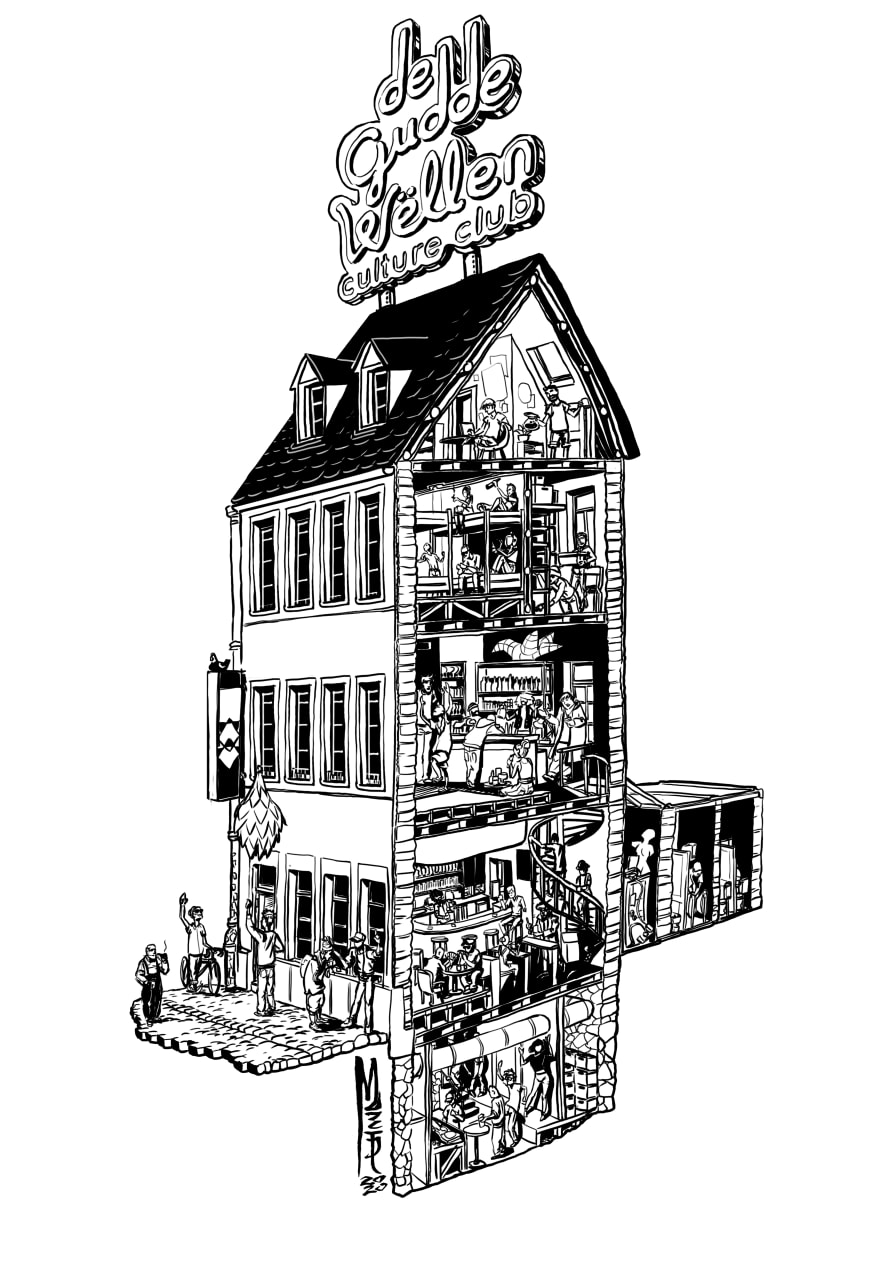 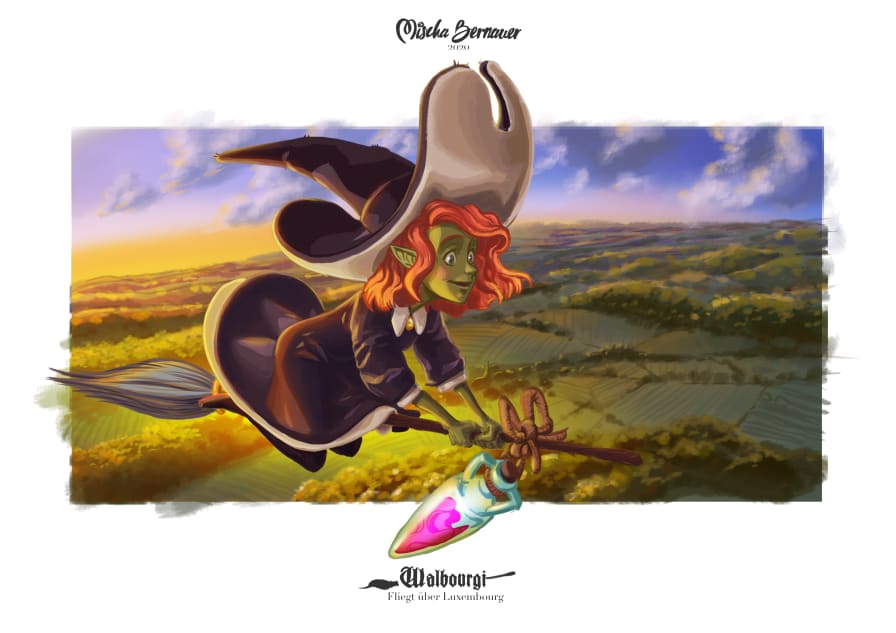